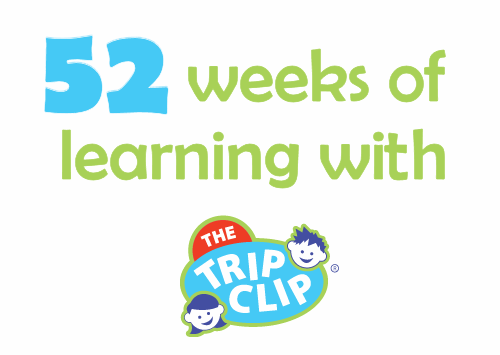 I love math.  I’ve loved it all my life.  I majored in math. It was the stepping stone to my introduction to computer science, which led to my career at Microsoft, and my creation of The Trip Clip.

Seriously, I love math. I just needed to get that out.

I also love puzzles.  Puzzles of all kinds.  And wouldn’t you know it? Puzzles are a wonderful stepping stone to math!  Puzzles can teach a surprising number of math and computer science concepts, and the best part is that kids will think they’re playing, not learning.

Sudoku is one of many puzzles that can teach and hone math concepts, from very simple ones, to much more advanced ones, and The Trip Clip has 4×4, 6×6, and 9×9 Sudoku puzzles for kids. 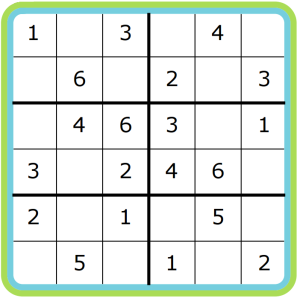 And what makes Sudoku a truly great puzzle, is the deeper learning that can happen next. 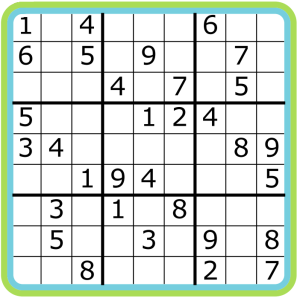 Helping busy parents manage lives on the go - Learn, Entertain, Organize
View all posts by thetripclip →
This entry was posted in Teach. Bookmark the permalink.